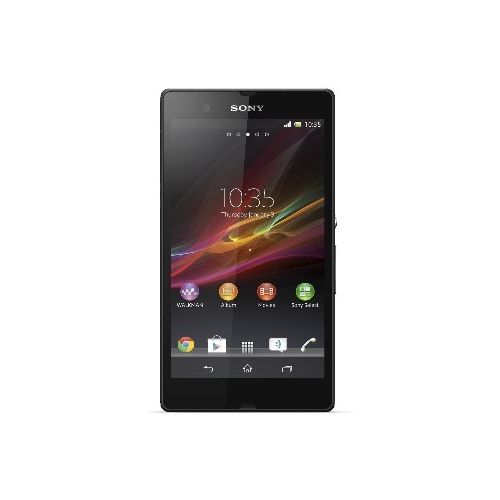 Model No : Xperia Z C6603
Review :
I finally switched from IOS to Android and I have no regrets at all.
For two an half years I was very pleased with my iphone 4 but I got tired of the UI and the small screen.

What attracted me with the Xperia Z was the Build quality, far much better than those cheap plastic Samsung build, but still not as good as an iphone. The waterproof feature was also one of the thing that made me make the move. This phone is just beautiful...

The phone is very very fast and responsive, I was impressed. I really like the widget that allow you to access to different phone configuration very quickly. Turning wifi, bluetooth and GPS OFF in just 4 clics. Every thing is faster with Android, access to configuration, killing running application, switching application ... Apple should learn something here.
The 5 inch display is just gorgeous, every things look great... photos, videos, web browsing ...

Regarding the camera, I was a little disappointed with the Sony Camera App, it has a lot of feature but the final image was not that punchy so I purchased an app called "HDR camera+" and waooo... this app literally changed every thing with the camera and get the best out of this 13 megapixel sensor. Exposure, color tone, color temperature, color saturation, sharpness... everything is so much better ...

What I miss from IOS is the Airplay feature build into the system. Android has some third party application available to stream music and video but it does not work as well as IOS.
For example It recognize my Yamaha RX-V773 as an Airplay receiver but I was not able to stream any music, the Android music player just got stuck.
But I can stream music and video to my Philips 46 inch TV ... I don't get it.