“The Galaxy S8 and S8+ are our testament to regaining your trust by redefining what’s possible in safety and marks a new milestone in Samsung’s smartphone legacy.”

Samsung also highlighted several key areas that the Galaxy S range is designed to excel at. These areas are as follows:

The main, rear-mounted camera will be a 12MP sensor with an f/1.7 aperture similar to the Galaxy S7. However, there are differences, as the Galaxy S8 is rocking Sony’s new IMX333 sensor, which should result in some very impressive uplift to overall performance.

Bixby has also been integrated inside the camera app, so you can select images and stuff in the viewfinder and Bixby will scan it and identify it. Bixby links with Samsung Pay, so you can see where Samsung is going with this – point and shoot payments, basically.

Example: you’re friend has a pair of cool, new boots. You like them, but rather than asking him where they’re from, you simply snap a picture of them and get Bixby to buy them for you (via Samsung Pay).

This is a pretty impressive feature with huge implications for the future. Apple is apparently working on something similar inside the iPhone 8 as well and how the two services differ will definitely make for interesting debate later on this year.

As for the rest of the camera setup, you now have an 8MP front-facing camera for selfies and HD video calling. We haven’t had a chance to test out the handset yet, so obviously we’re reserving judgement until then. But suffice to say this camera setup should be one of the best in the business. I cannot wait to test it out properly!

The Samsung Galaxy S8 will pack in a 3000mAh cell, while the Galaxy S8 Plus will use a larger – but still not that large – 3500mAh battery. Keen readers will know that these batteries are the same sizes as the one’s used inside the Galaxy S7 and Galaxy S7 EDGE.

Why keep them the same? Samsung obviously has some new optimisations and tweaks that it is using to ensure an uplift to battery performance versus last year’s models. Either that or it simply isn’t taking any chances by squeezing a too large cell inside a mobile phone, as it did with the Note 7.

We’ve known about Bixby for a good few months leading up to the Galaxy S8 launch. The software, which Samsung developed in cahoots with Siri’s creators, Viv Labs, is designed to be one of the smartest digital assistants on the planet.

It isn’t designed to take on Siri – that would be too easy. Rather, Bixby is Samsung’s attempt at beating Amazon’s excellent Alexa AI, which you can find inside the company’s Echo and Dot products.

Here's what Samsung said about Bixby at launch:

"Bixby is an intelligent interface that will help users get more out of their phone. With the new Bixby button, you will be able to conveniently access Bixby and navigate through services and apps with simple voice, touch and text commands," said Samsung.

"At launch," It added, "Bixby’s Voice function will integrate with several Samsung native apps and features including Camera, Contacts, Gallery, Messages and Settings, with the plan to expand its capabilities to include more Samsung and third-party apps in the near future.

"Contextual awareness capabilities enable Bixby to offer personalized help based on what it continues to learn about the user’s interests, situation and location."

Bixby has lots of potential; you can see where things will go in the future. But one of the features Samsung demoed was the ability to take a picture of something, say, a famous monument, and have Bixby fill you in on all the information and history about it.

Samsung has deliberately limited Bixby’s launch features. This means it can scale the software organically, while doing intensive bug checks and taking into account user feedback.

Bixby will work with Samsung Connect, a new app from Samsung that lets your phone (via Bixby) communicate with house hold appliances; things like washing machines and light bulbs.

Thank you for your service, i have got my phone yesterday, it is very nice, and it works in my country, it is best gift for my wife.
By: Muzaffar Date Added: 03/20/2018 Rating:

Do you have the other payments without western union and wire transfer such as visa card or master card?
By: JK Date Added: 04/29/2017 Rating:

can this phone be used with a verizon customer? If i buy it i can get it activated by verizon?
By: Moiz Buch Date Added: 04/22/2017 Rating:

Hi, can the phone be delivered to Dubai and is it an original S8 plus with warranty
By: SANCHEZ Date Added: 04/13/2017 Rating: 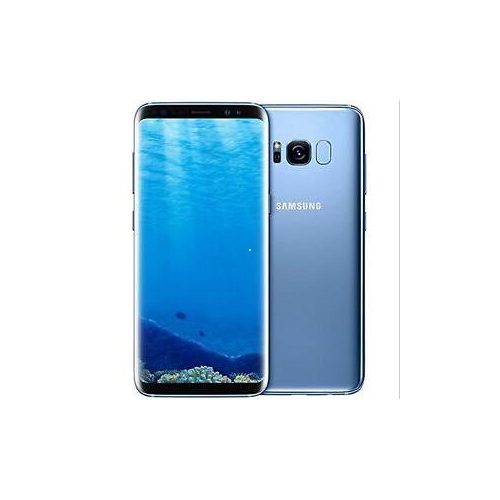 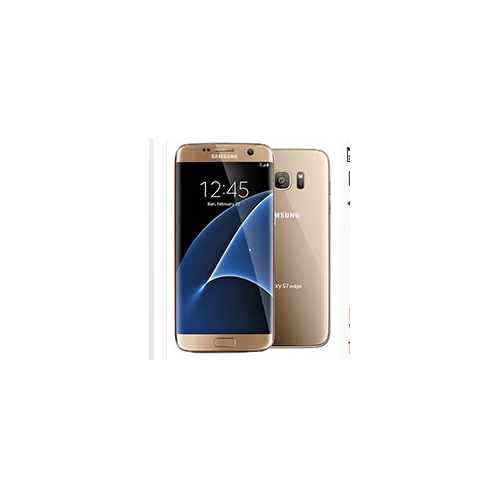