GAME: Marvel Ultimate Alliance Xbox 360:
Marvel: Ultimate Alliance is an all-new action/RPG where players create their Marvel dream team from the largest roster of Super Heroes ever in an epic quest that will determine the fate of Earth and the Marvel universe. For decades, Earth's Super Heroes have opposed evil in their own cities, and on their own terms. But now, Dr. Doom and a newly reformed Masters of Evil-the greatest collection of Super Villains ever assembled-have plans for world domination, and the heroes must band together to defeat them. Playing as some of the most revered Marvel characters, gamers will embark on a dangerous journey across exotic terrain and well-known comic book locations like Atlantis, the Shield Heli-Carrier and the Skrull home world in an attempt to defy the world's most notorious Super Villains. Created by Raven Software, Marvel: Ultimate Alliance lets players control the most powerful Super Hero alliance the world has ever known.

GAME: Forza Motorsport 2 Xbox 360:
The following content was provided by the publisher.
Forza returns, this time on the Xbox 360. Buckle up for authentic simulation physics, bone-jarring damage, and photo-realistic graphics, as well as licensed tuning and customization options. Loaded with over 300 of the world's hottest cars for you to collect, personalize, and race, Forza Motorsport 2 gives you the complete racing experience.

GAME: 6 Games (All located on one cd):
1) Geometry Wars: Retro Evolved:
One of the most popular games on Xbox Live Arcade, Geometry Wars Retro Evolved is a space shooter with a frenetic, high-definition twist
2)Fable of Souls:
Wik's beautifully mysterious world of fairytale charm unfolds as you swing by your tongue through 120+ single player levels and seven modes of play, including same-console multiplayer!
3)Outpost Kaloki X:
Solve challenges, entertain visiting aliens, and rake in the money in Outpost Kaloki X, the light-hearted space station tycoon game.
4) Bejeweled 2:
With awe-inspiring planetary backdrops, explosive new gems and dazzling special effects, Bejeweled 2 is more wildly addictive than ever before!
5) Hardwood Backgammon:
Play a game of classic Backgammon against the computer, against a friend on a single console, or against on online opponent over Xbox Live 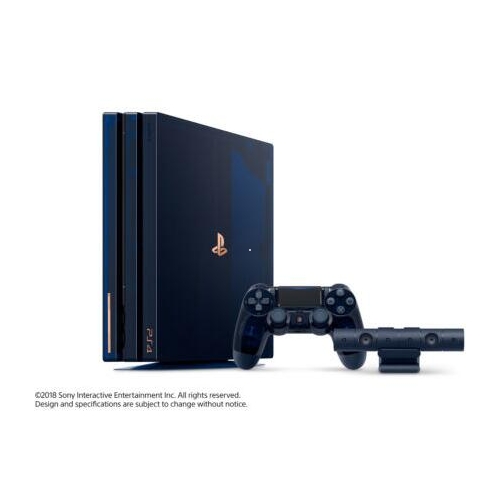 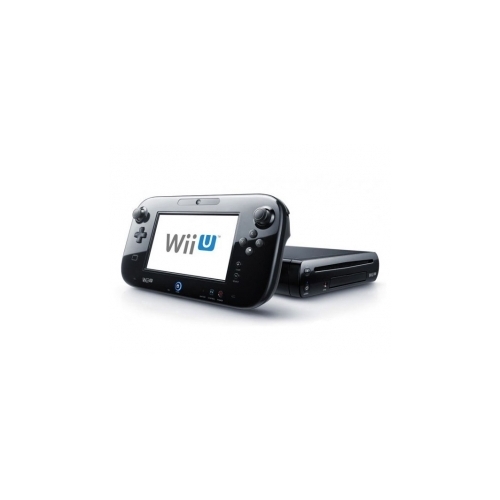 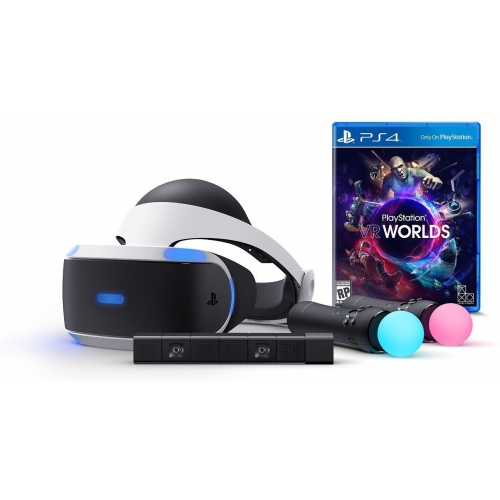 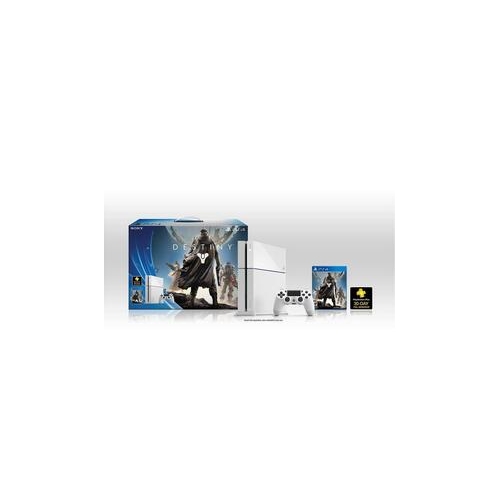 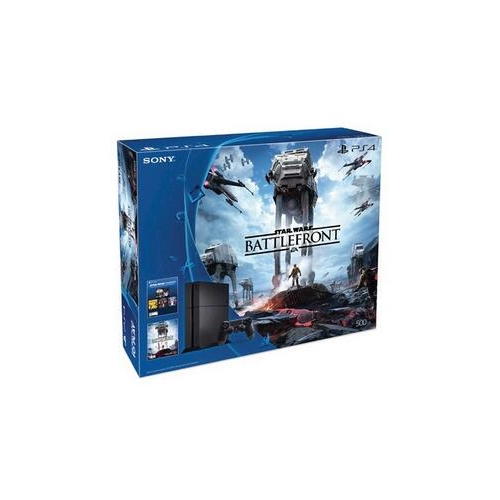