Apple MacBook Pro Model A1502 13.3-inch: 2.8GHz with Retina display (Latest model, was released in October 2013). The MacBook is BRAND NEW AND COMES IN NEVER OPEN BOX. Comes in factory sealed package. Specifications Display 13.3-inch LED-backlit Retina display with IPS technology; 2560-by-1600 native resolution at 227 pixels per inch with support for millions of colors Processor 2.8 GHz dual-core Intel Core i5 (Turbo Boost up to 3.1 GHz) with 3 MB shared L3 cache Storage512  GB flash storage Memory 16 GB of 1600 MHz DDR3L onboard Graphics Intel Iris Graphics Video With fourth-generation Intel Core processors, the latest graphics, and faster flash storage, the incredibly advanced 13.3-inch MacBook Pro with Retina display moves even further ahead in performance and battery life. Measuring a mere 0.71 inches and weighing only 3.46 pounds.The world's highest resolution notebook display with over 4 million pixels - 2 million more than an HD television. It's powered by OS X Mavericks, the world's most advanced operating system and built to bring out the best in your Mac. Fourth-Generation Intel Core Processor Since OS X is designed to take advantage of each core, the fourth-generation Intel Core i5 dual-core processor (based on the latest Haswell architecture) captures every bit of performance from the processor. When you need more power for a processor-intensive application like Aperture or Final Cut Pro, Turbo Boost 2.0 automatically increases the speed of the active cores. This model features a 2.8 GHz dual-core Intel Core i5 processor with Turbo Boost speeds up to 3.1 GHz. It's complemented by Intel Iris integrated graphics, which can boost performance by up to 90 percent (over the previous generation MacBook Pro with Retina display) - so it can handle both everyday tasks and graphics-intensive creative apps. YOU'LL LOVE THIS INCREDIBLE MACHINE! 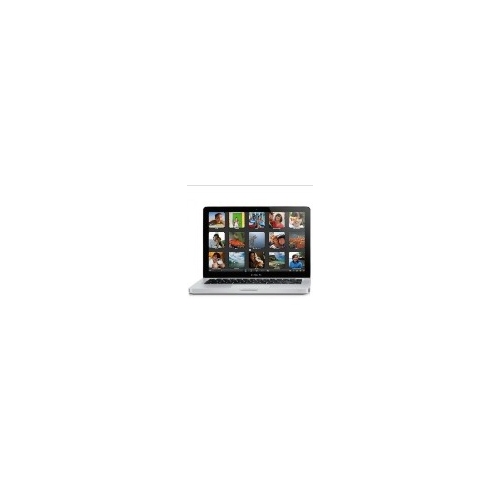 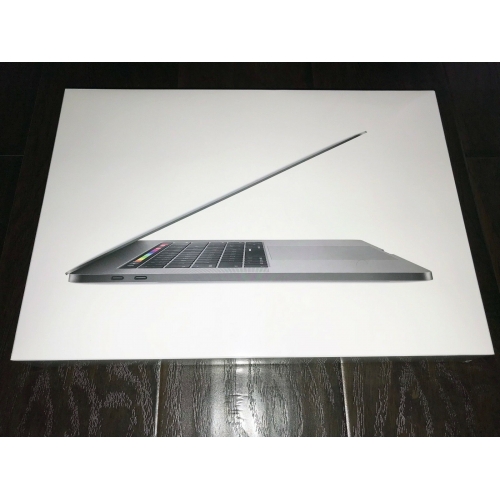 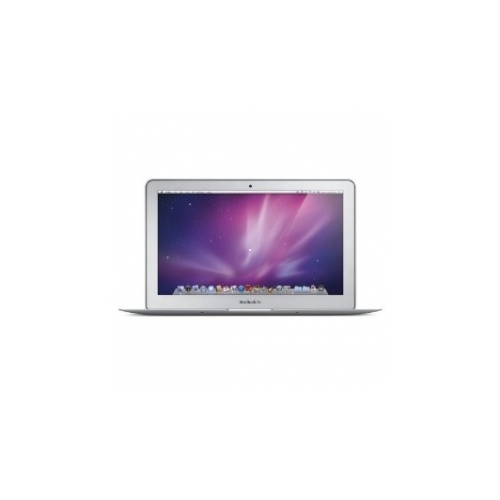