At first glance, one thing stands out about the Alienware M18x: it's big. Really big. At a bit over 17 inches by 12 inches, this will have a massive desktop footprint. And, weighing nearly 13 pounds without the chunky AC adapter, it's not easy to pick up and lug around with you, even from room to room. For something that big and hard to hide, at least we can say the most eye-filling part of it, the back of the lid, is a non-gaudy matte black or red (ours was red). Planted right in the middle, however, is the ever-present glowing alien head logo. It's an important part of the Alienware brand to be sure, but after going virtually unchanged for several years, it may be time for a new, more upscale-looking treatment.

The same goes for the slablike body. With its jet-black interior and glowing keys and logos, there's a bit of an '80s neon-powered vibe, including the backlit grilles on the front lip, which always struck us as vaguely automotive, in a muscle-car, Knight Industries Two Thousand kind of way. Worse, those front grilles are cheap-feeling plastic, which is at odds with the excellent construction of the rest of the chassis. For $5,000, you should expect an absolute minimum of plastic on your laptop body.

The familiar Alienware FX lighting and settings control system is still here. It lets you set the color for the backlit keyboard and the other light-up parts of the system, including the logo, front grilles, and touch-pad border. The same software package also provides a fairly comprehensive power control suite, which offers more-detailed options than the basic Windows power settings, as well as a tab for touch-pad control options, including horizontal and vertical scroll zone setup.

The keyboard has a more traditional tapered key design, rather than the wider, flat keys most laptop makers are partial to these days. Alienware has previously said that for the core gamer audience, the tapered keys provide more space between the individual letters, making it better for first-person shooters, which make heavy use of the WASD keys. There is also a row of customizable quick-launch buttons, of the same size and style as the letter keys, which can be assigned to apps, macros, or other functions, and multiple sets of assignments can be stored and recalled. It's pretty handy if you're always searching for your favorite keyboard shortcut.

Multimedia keys, including volume control, are set along the top edge of the keyboard tray. They're in the cut-out key style, rather than individual buttons or a touch-sensitive strip. It works fine, but we always like the volume controls to be extra large, especially for quick adjustment while gaming.

The single best feature of the Alienware M18x is probably its 18-inch screen. These monster displays are few and far between, although we did just see one with the Acer Aspire Ethos 8951G. The M18x's screen is big and bold and looks great, although the resolution is exactly the same as the 17-inch Alienware: 1,920x1,080 pixels. If you think about it, classic tube televisions up until about 10 years ago were most commonly 19-inch sets, so this laptop's screen is nearly as big as what used to be a living room TV.

The 5.1 speakers are bigger and louder than what you'd find on most laptops, but they still never got especially heavy, a victim of the physics of smallish speakers. They'll do for basic gaming and movie watching, but we had a much more immersive experience while gaming with headphones on.

VGA plus HDMI or DisplayPort


Even more so than the Origin EON17-S, the M18x loads up on the ports and connections. Like the Origin, it has plenty of USB 3.0 and USB 2.0 ports, along with eSATA support, but it also pairs its HDMI output with a separate HDMI input connection. That's a great idea if you want to use the screen as a secondary TV display, and at 18 inches, it's certainly big enough to be your main display in a dorm room, den, or vacation home. Our system also included a wireless display antenna (but not Intel's WiDi version) and a Vizio-branded receiver that plugs into your TV via HDMI. This $262 add-on worked fine, but the associated software control panel, which we've seen before, is clunky and not intuitive 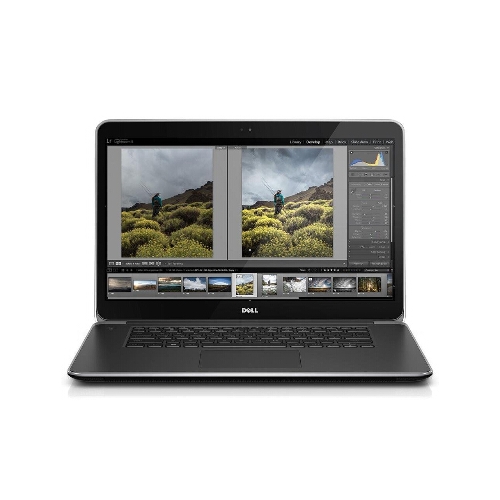 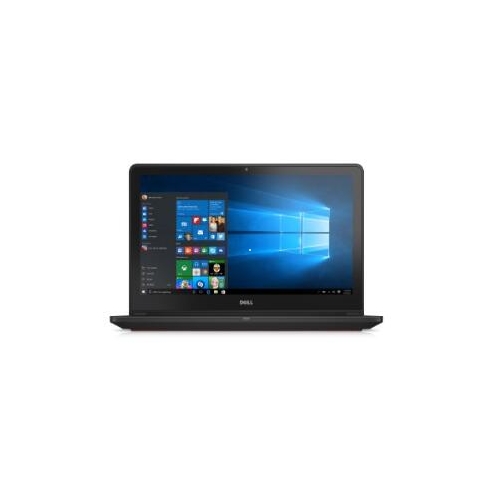 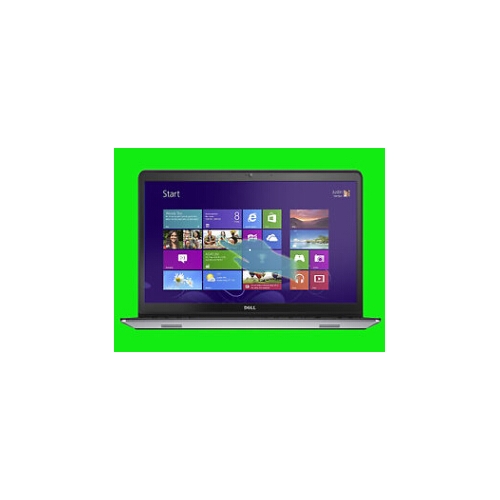 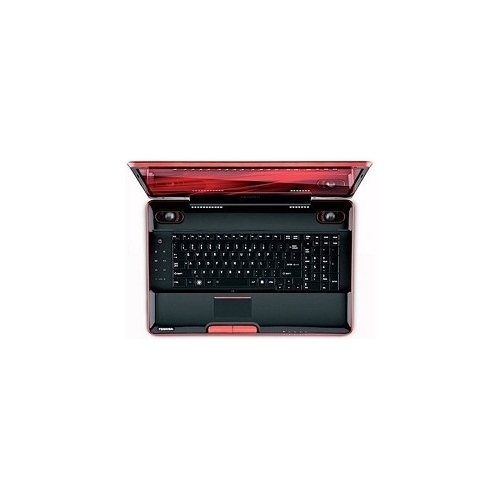 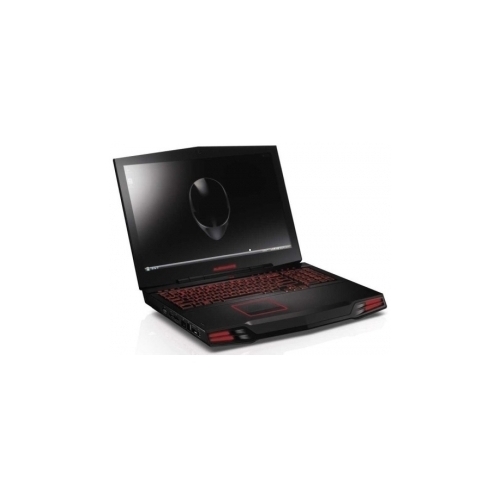